Our mission is providing our clients the chance to build an athletic career no matter what school or program they attended.

Our co-founder Mike Panaggio’s commitment to sports started early, as a coach’s son. His father, Mauro Panaggio, was a star basketball player for The College at Brockport, and eventually became the Head Coach of the same team. Mauro left his mark at the professional level as the winningest coach in the history of the Continental Basketball Association, the former developmental league for the NBA.

Mike was a stand out college player in his own right, and played for his dad at Brockport, further cementing his passion for sports. Mike brought this competitive passion to business, and grew his company DME from a start-up employing seven people to a top marketing company that currently employs over 550 associates. Mike’s passion for sports remained strong, and as his success grew, so did his commitment to youth and pro sports. 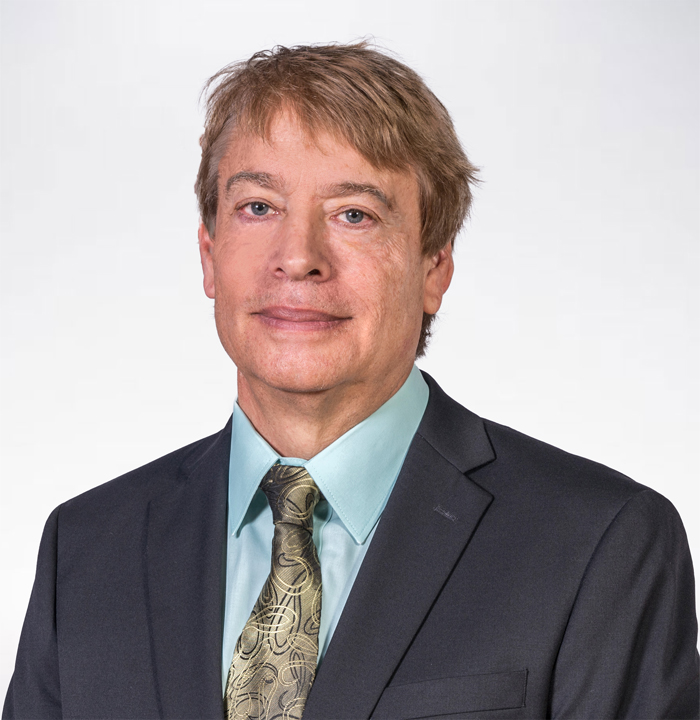 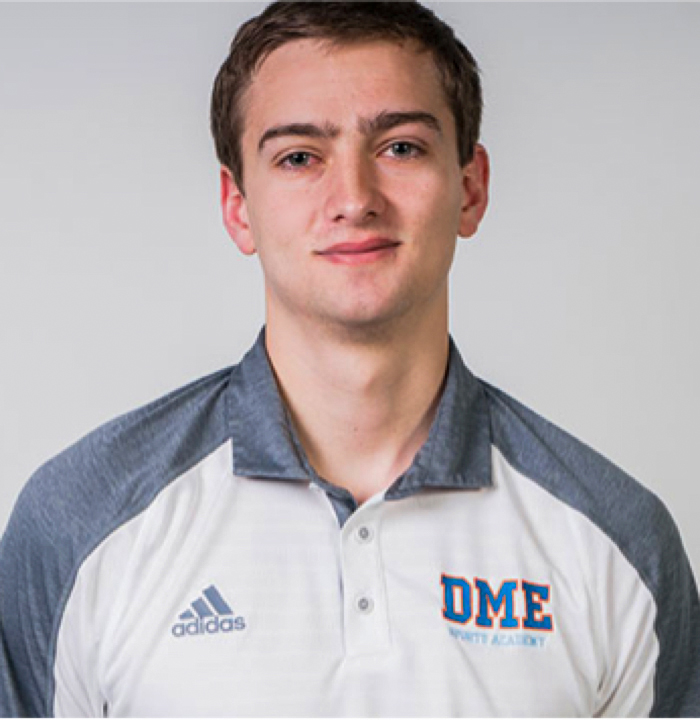 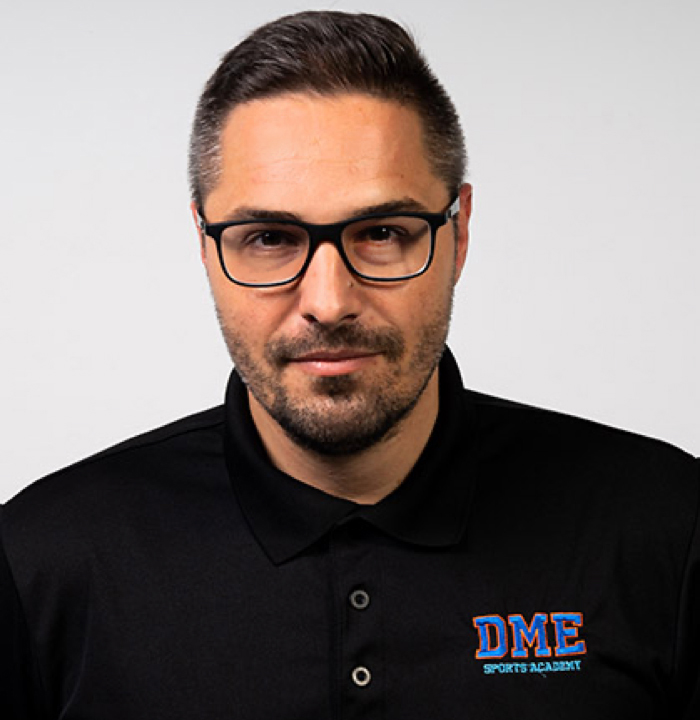 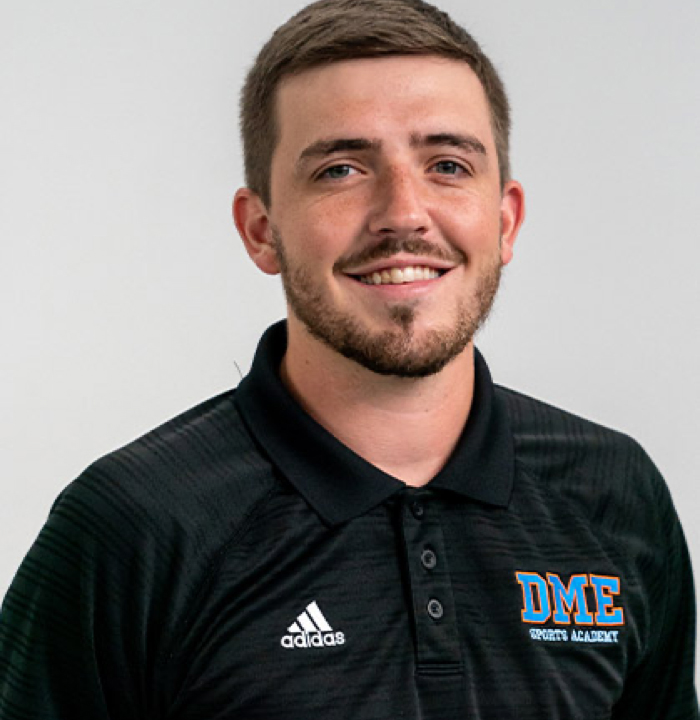 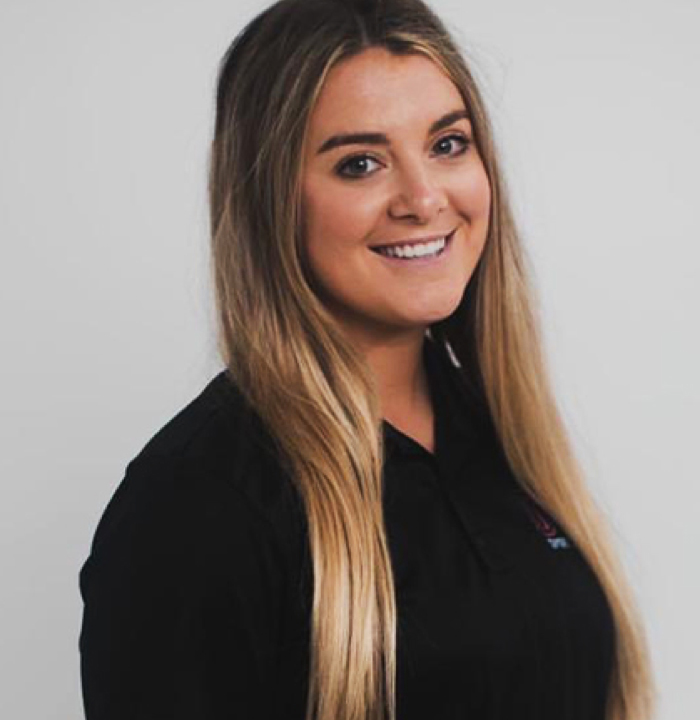 When Lexi started with us she was not on the national scouting radar. She attended a small private high school in the Daytona Beach area. In less than 2 years of working with our team, she was recruited by many top NCAA programs, and elected to play for UNC Chapel Hill. Lexi later transferred, and now plays with the University of Wisconsin Badgers.

The son of former Hawkeye Kenyon Murray, Keegan enrolled in a six-month stint at DME Academy after his senior season at Cedar Rapids Prairie. Keegan went on to average 22.4 points per game on 50.75% shooting, along with 7.5 rebounds per game, and 86% free throw rate. He’s now back in his home state of Iowa, preparing to play for the Hawkeyes.

Move Your Sports Career to the Next Level